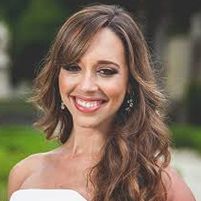 Laura began her ballet training in Miami with Sonia Diaz, Martha del Pino, and Eduardo Recalt. She later continued her studies with an elite group of dancers under the direction of Liana Navarro. As a member of Liana’s Selected Workshop she received first place in the classical division at the Youth American Grand Prix finals for two years consecutively and received numerous judges’ awards for technical excellence and artistry. She was also awarded scholarships to study at schools such as The Harid Conservatory, Orlando Ballet School, American Ballet Theater, and The School of American Ballet.